If its not broken

For years people have laughed at me and called me a tightarse because I don't like to spend unnecessary money if I don't have too.  take this little jar, I bought this jar when I did my first shop as a married woman just moving into the marital home,which we are still in today!
I got it so I can put my sugar in, I know those pretty canisters that sit on the bench would be nice but they were a lot of money that I just didn't have and this has served me for over 25 years. 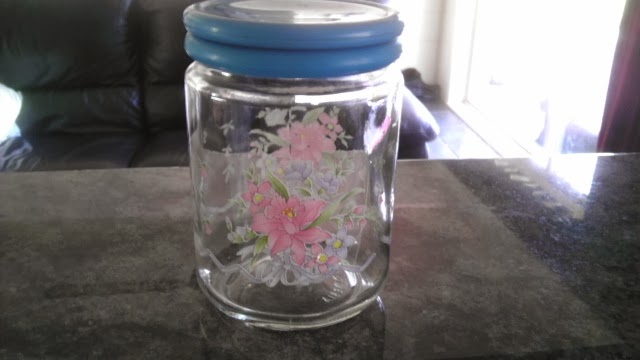 but on the weekend I found some that I really loved, and since I have no children at home anymore and we are not as poor as we used to be I lashed out and bought them. Having said that I did get them from crazy clints so they were not very expensive. I think about $7.00 dollars each. 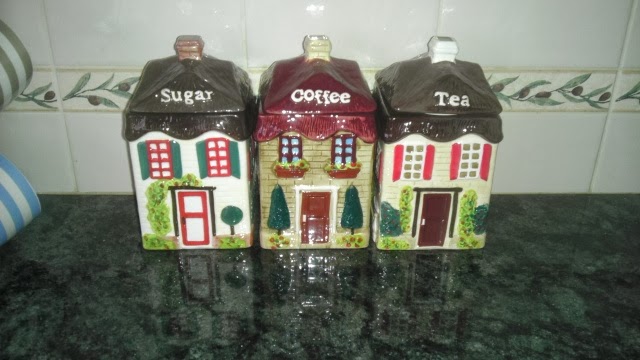 This was our clock radio that we got as a wedding present. Not very attractive but it did the job. The. Buttons on it were no longer working so as we had our power turned off today for workmen to do maintenance on the power poles I knew it would be almost impossible to reset the time. The last time I had to use a couple of pens and it only just worked. 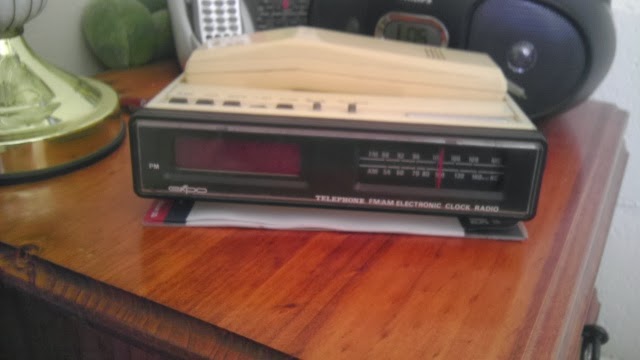 so today I lashed out and spent $25.00 on this. I only wanted a clock radio and one that was easy to set and read.
I wonder if these replacements will do as well as the previous ones. 25 and a half years now that's got to be a record don't you think?
What about you what do you have that you just never got around to replacing because it just keep on doing the job?
See ya 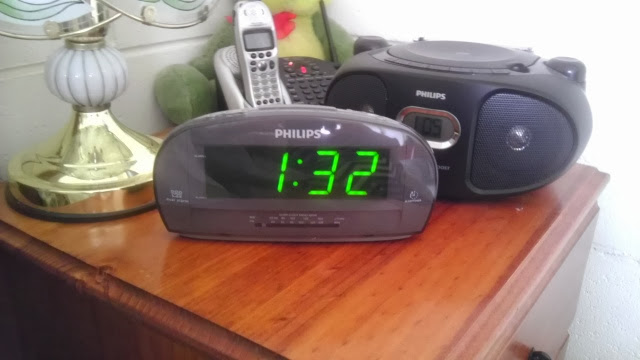