It was a very nice day today. So Anastasia and I spent heaps of time outside
This cheeky little miss knows where the yummy strawberries are now and heads straight to them. 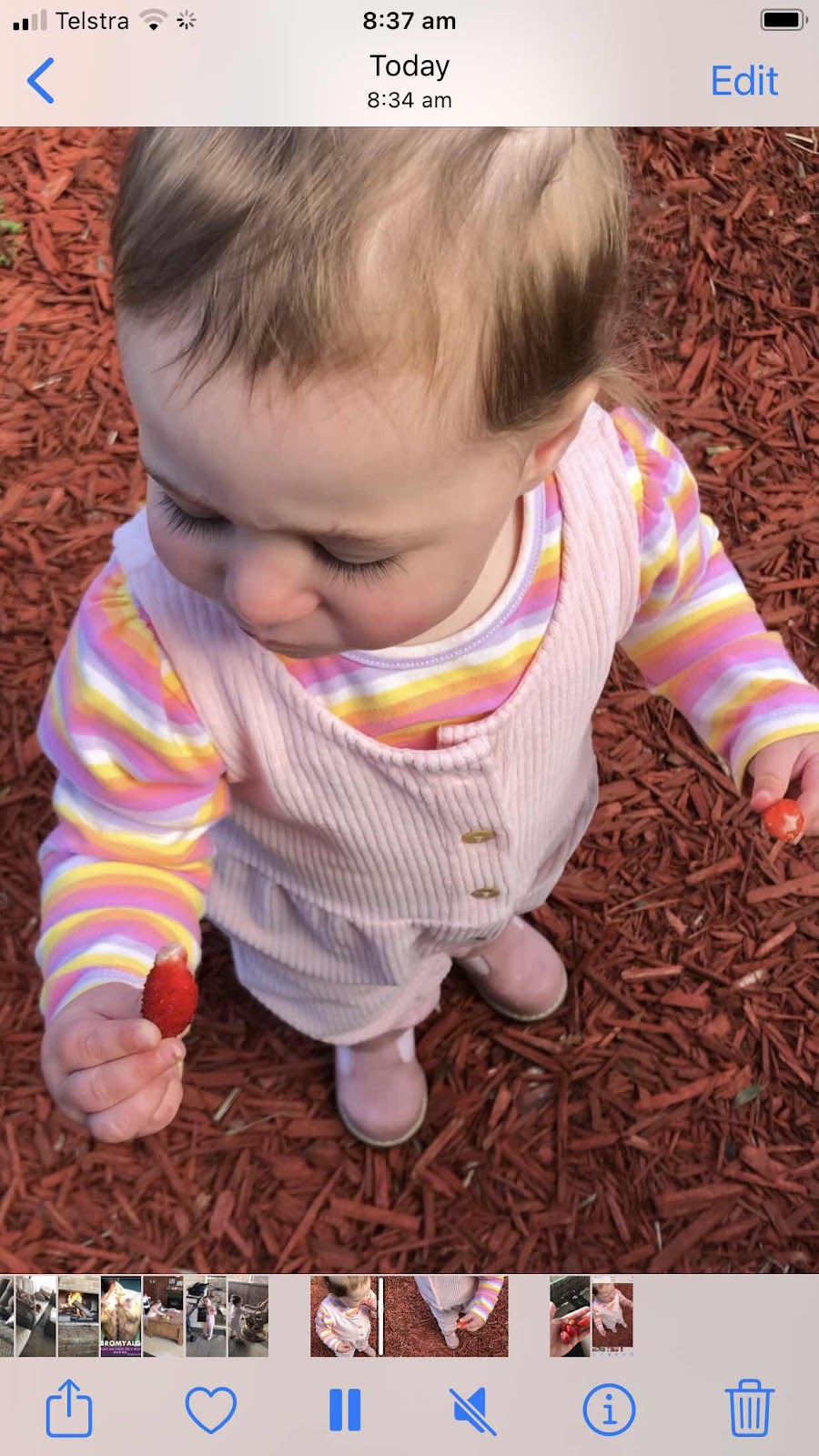 We gathered a nice handful and she enjoyed eating every single one
If you now try to give her store bought strawberries she will not have a bar of them. She points outside and says very clearly. Outside lol.
I think you have to feed the bought ones first. Then the home grown ones 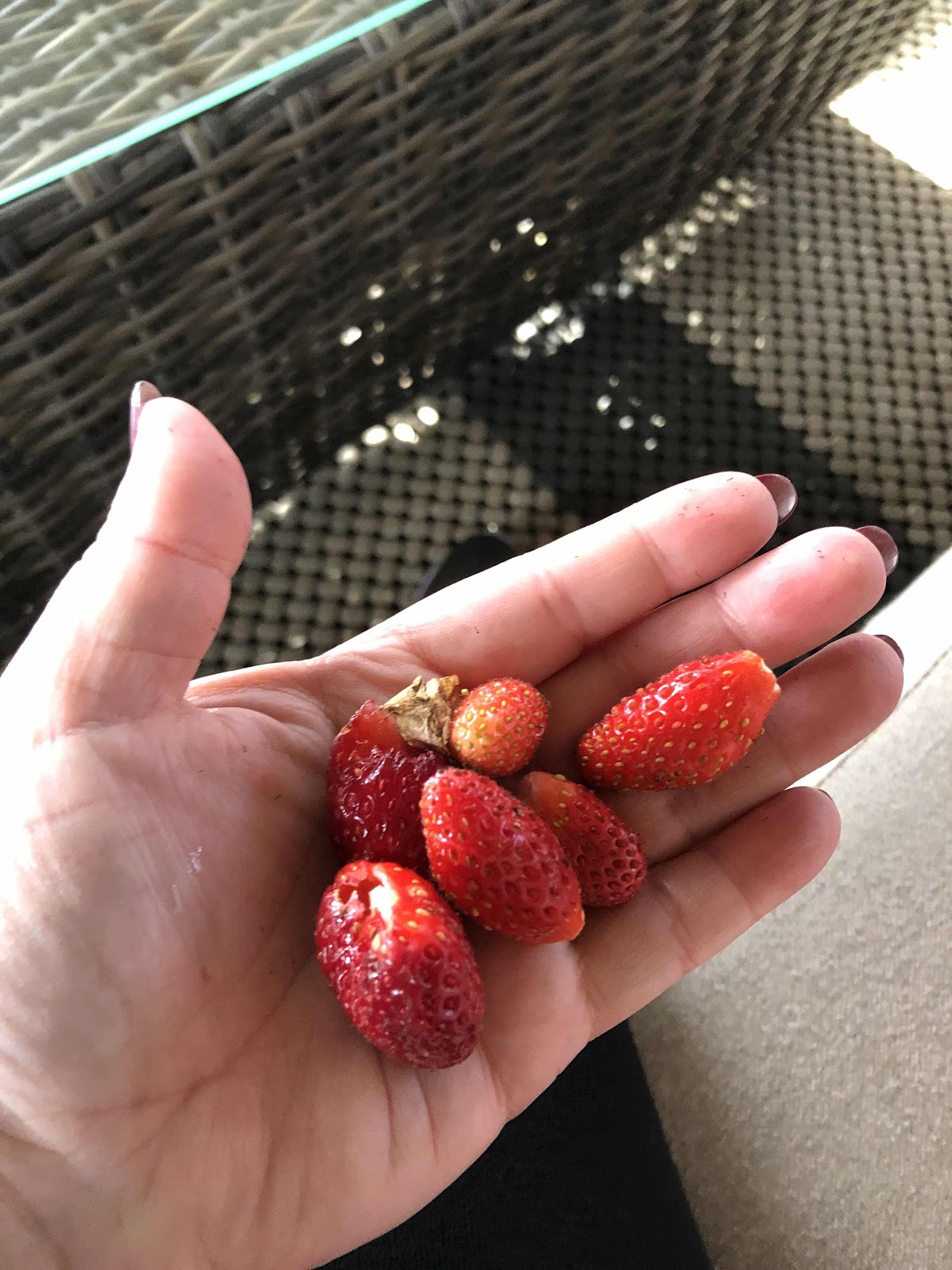 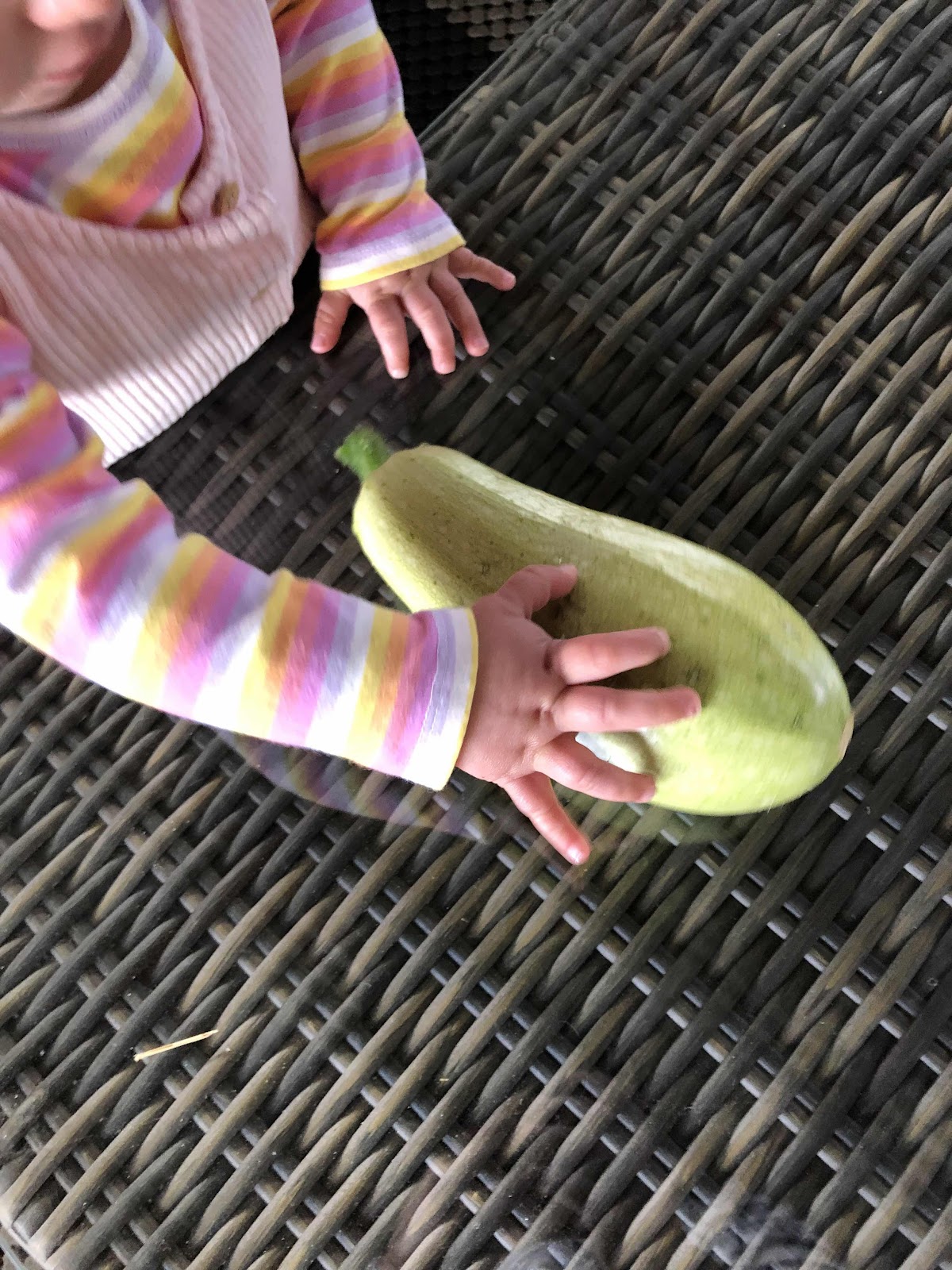 Now it’s December we started on putting up the tree. I’ll only do one this year so there won’t be lots of temptation and grandma constantly saying no don’t touch
Not fair on either of us.
Ana was very excited when I opened the box but the novelty wore off quickly. So I was left to finish the job myself while Ana ate watched telly or played 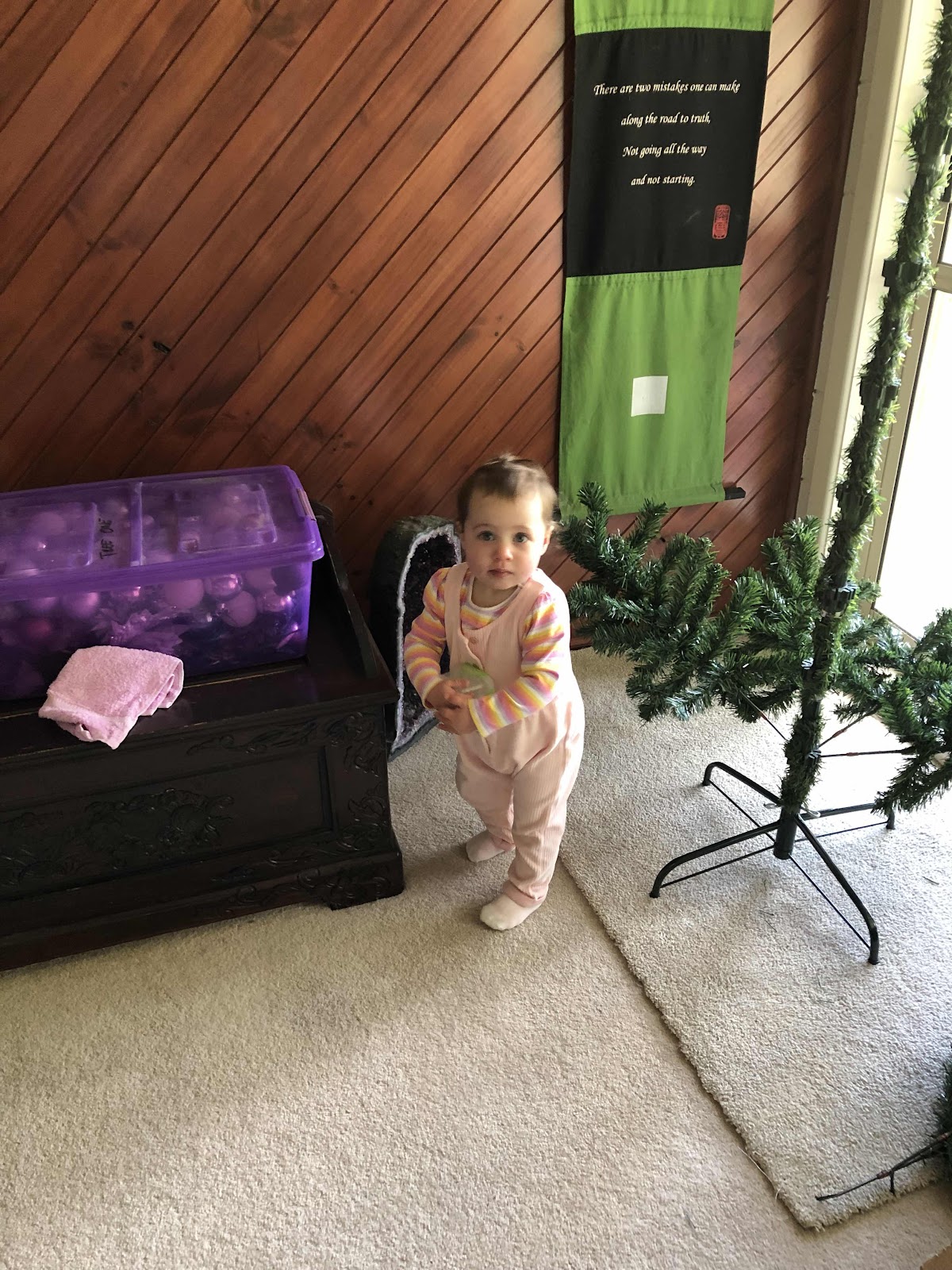 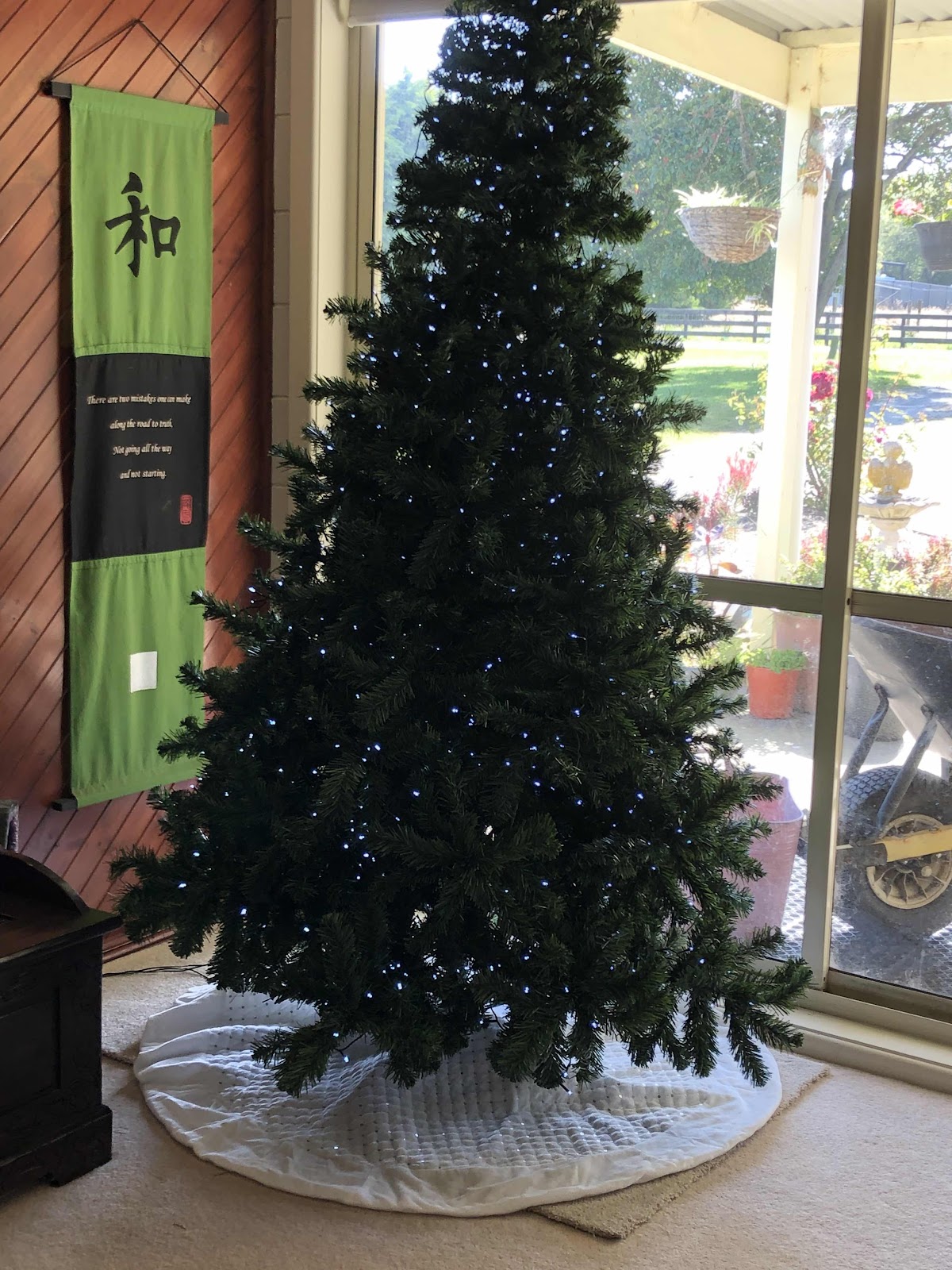 I did put the wreath on the door. 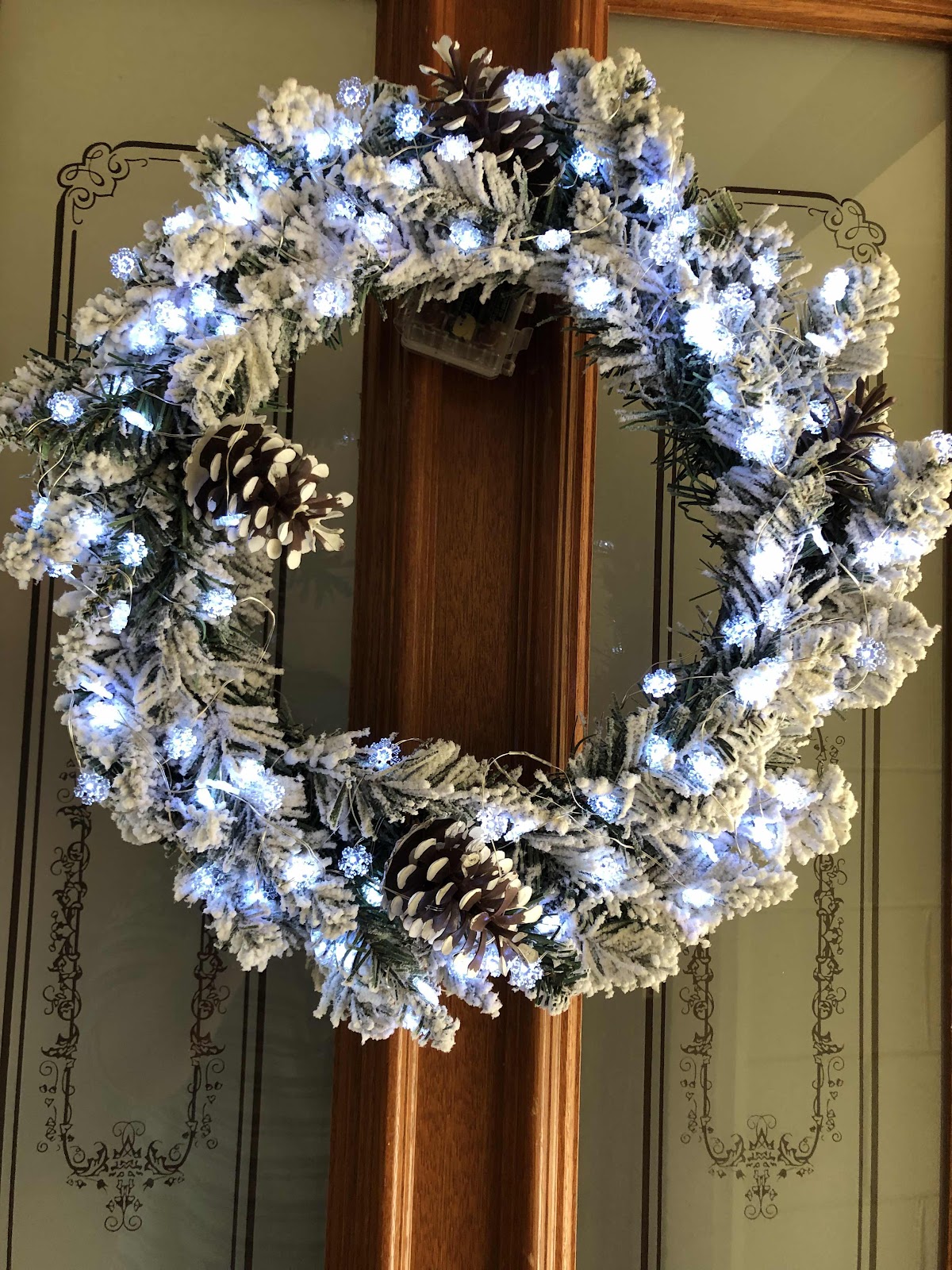 So the Christmas preparations have begun. They’ll be toned down this year since I started later. By the time I get them all up. It will be time to get them down.
I’ll still do the table but I think that will be it.
We will see
Now it’s rest time
Posted by angela at 5:03 PM